The TCPA: A Primer for Debt Collectors 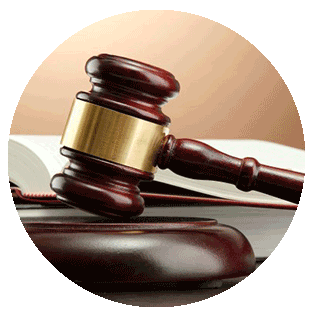 Compliance is a huge part of the debt collection process, and collection agencies need to stay updated on the regulations and legislation that shape interactions with debtors, consumers, patients, etc. The Telephone Consumer Protection Act is one such piece of legislation that is incredibly important in the current collections landscape. A 2013 Pew Research study found that 91% of American adults own a cell phone; the TCPA addresses mobile use specifically, and provides for monetary damages in case of violation. It behooves debt collectors - really, anyone in accounts receivable management - to know and understand the restrictions surrounding telephone communication.

The Private Right of Action clause

The TCPA specifies that “a person or entity may, if otherwise permitted by the laws or rules of court of a State, bring in an appropriate court of that State...an action to recover for actual monetary loss from such a violation, or to receive $500 in damages for each such violation, whichever is greater.” Of note, the following subsections specify that up to $1500 can be awarded per charge if a court finds that a debt collector "willfully or knowingly violated" the TCPA.

Why should you care about violations? They cost $$$

As mentioned above, the $500-$1500 fine per charge can quickly add up. Take a look at these recent TCPA violations:

The TCPA distinguishes between landline and mobile cell phone use. For instance, if a company is going to use auto dialers for a number attached to a mobile device, they need to ensure that they have prior, express written consent, and that the person who gave consent is still associated with the number. Auto dialers are defined as “any equipment which has the capacity to store or produce numbers to be called, using a random or sequential number generator, and (the capacity) to dial such numbers.” Making sure that wireless numbers are still associated with the person who originally gave consent can be a challenge for debt collectors and outbound marketers, but it is a necessary one. Otherwise, a business risks financial and regulatory fines.

It should be obvious by now that the TCPA is an important piece of legislation that collection agencies and debt collectors need to be aware of, especially as the Federal Communications Commission updates and changes the law.