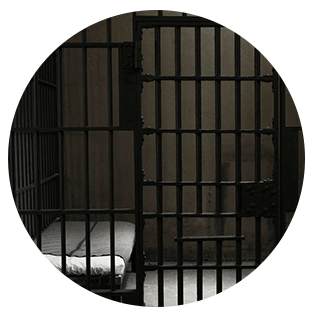 Debt collection horror stories are all too common.  Threats of jail time, obscene language, stalking and harassment are frequently in the news, and CFPB statistics show a large rate increase in 2014 debt collection complaints as compared to 2013 when they started publishing data. According to the Consumer Financial Protection Bureau there were 38,751 Debt Collection complaints filed in 2014, a 67% increase from the average rate in 2013.

While 79% of the complaints were resolved without further issue, 21% (6,768 total) involved a consumer dispute. This is why it is so important to choose a collection agency that strikes the right balance between collection efficiency, ethical behavior, and respect for the creditor’s clientele.  It is especially relevant when dealing with sensitive issues such as student debt or medical billing, where the circumstances are oftentimes out of the debtor’s control.  Here is a summary of bad behavior by collection agencies in the last four years:

2011: The Wall Street Journal reported on a Florida judge who ruled in favor of Linda Long and against an Omaha based collection agency working for Bank of America.  The ruling indicated inappropriate tactics amounting to harassment involving the collection of $16,651.52 in credit card debt from Mrs. Long’s late husband Millard. Typically, surviving family members have no legal obligation to pay the debts of a deceased family member unless they co-signed a loan.

2012: The NY Times reported on a national collection agency exposed for aggressive tactics in Minnesota hospitals. Company documents allegedly indicated tactics such as embedding collection agents in emergency rooms and attempting to coerce payment upfront. The Attorney General indicated that the company employees broke the law by not clearly identifying themselves debt collection agents.

2013:  CNN reported that the Federal Trade Commission shut down Texas-based collection agency Goldman Schwartz for using abusive scare tactics.  Quoted offenses include multiple statements with no legal basis, including the following: “we'll send the sheriff's department to your job and take care of this the hard way,” or “we can take you to jail.”

As a business, how do you pick the right collections agency for managing your accounts receivable? It’s important to strike the right balance between efficiency, ethical collection processes, and strict adherence to regulatory guidance. Membership in trade groups like ACA International is a good place to start, but often the best answer is with an intuitive feel for the people running an agency, and their record of past performance.