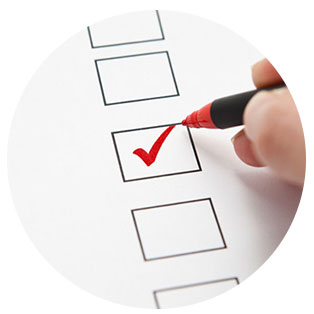 The 2013 decision in Nelson v. Santander teaches debt collection agencies some important lessons about liability and communication when contacting consumers during collection efforts. The TCPA prohibits the use of automated dialing systems or the use of a pre-recorded voice to contact emergency lines (such as 911), guest or patient rooms in hospitals or similar establishments, and telephone lines where the recipient is charged for the call (e.g. cell or personal phone lines). Additionally, and this is the point made in Nelson v. Santander, when there is a dispute that falls under the purview of the TCPA (particularly regarding communication equipment), the burden of proof falls squarely on the shoulders of the collection company.

The plaintiff in the case, Heather Nelson, was awarded $571,000 in statutory damages under 47 U.S.C. § 227(b)(3)(B) and $1000 in statutory damages under Wis. Stat. § 425.304 as a result of the agency “calling her cell phone 1026 times and leaving her 116 prerecorded messages” among other things. This broad interpretation of the TCPA's protections was reaffirmed recently in a Declaratory Ruling and Order that occurred on June 18, 2015 and passed by a party-line vote of 3-2. FCC Chairman Tom Wheeler said the following about the hearing: “[it] reaffirm[s] the Telephone Consumer Protection Act’s (TCPA) protections against unwanted robocalls, encouraging pro-consumer uses of robocall technology, and responding to a number of requests for clarity from businesses and other callers.”

Probably the most well-known judgement on a “robocall” related case relates to the agency in the Nelson v. Santander case.  Santander Consumer USA, Inc. had been using an Automated Telephone Dialing System (ATDS) for collection efforts. ATDS is defined as equipment with the “capacity to store or produce telephone numbers to be called, using a random or sequential number generator; and to dial such numbers.” Technically speaking, a modern smart phone could potentially qualify as such a device. Had these calls come from a live individual using non-ATDS equipment (that is, equipment without the ability to make automated calls), the debt collection agency might not have been liable.

The problem, however, was that the collection agency was using this type of equipment and the type of equipment, not the manner in which they were using it was what mattered. The fact that a human being intervened by clicking the randomly generated number and prompting the call was not a sufficient defense in the case.  The ability to do more than manual, real human, real-time dialing on the equipment was an important legal distinction in the case because it left open the possibility that automated dialing with a pre-recorded voice did occur (or at least could have occured), a circumstance that was deemed illegal without consent. Therefore, the ability to prove manual dialing or proof of consent to automated dialing systems is an important liability issue for collections agencies.

So what can be done to protect one’s agency from such a circumstance?

We recommend that debt collection companies establish procedures for gathering written consent on the part of debtor’s to receive automated calls and/or text messages to a specific telephone number. Include an authorization section in your registration forms that clearly states you and your business partners are authorized to contact the customer on their cellular phone. This can be done on first contact with the debtor. Similarly, businesses with collection companies in their hire would be well-advised to ask their collection partners about such codified procedures. If the marketer cannot prove the calls were made on equipment incapable of automated dialing, it must show “that a clear and conspicuous disclosure was provided to the consumer [debtor] and that the consumer unambiguously consented to receive robocalls or text messages (as applicable) to the number he/she specifically provided.” If such consent is not probable then the use of manual dialing on non-ATDS equipment is the surest way to avoid liability issues under the TCPA.

Regarding the recent FCC hearing, several additional realities have been made clear:

The full text of the Declaratory Ruling was released on 10 July, 2015. 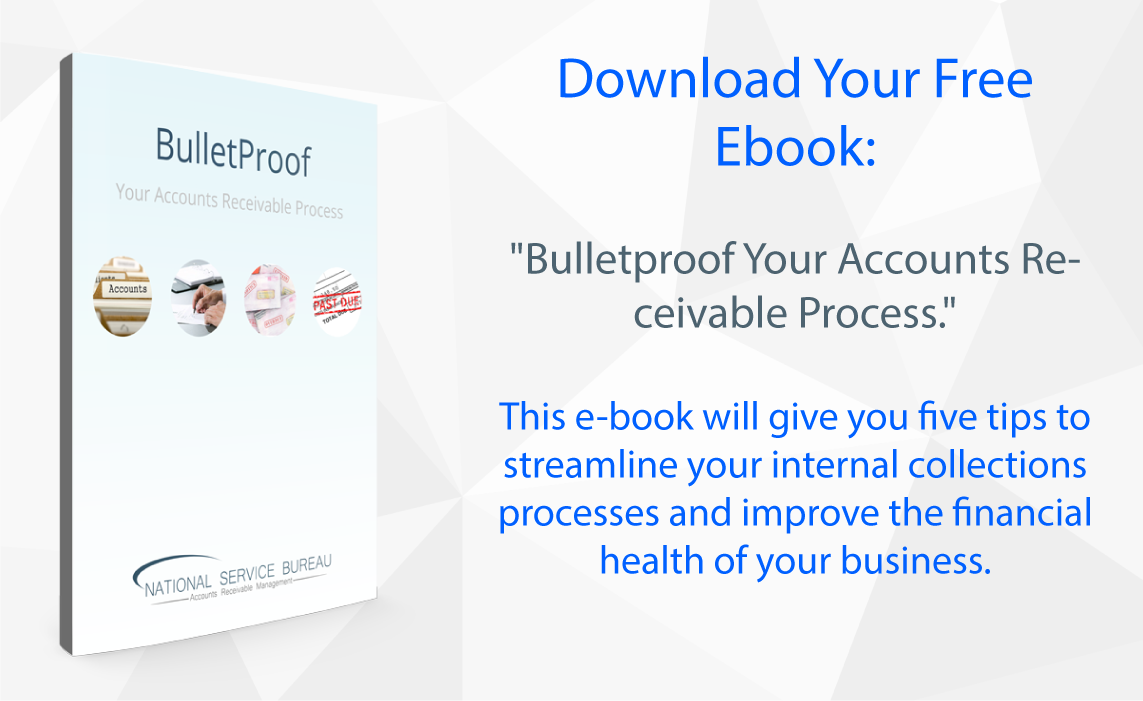