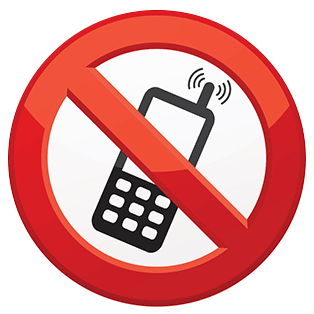 The Fair Debt Collection Practices Act was passed in 1977 to outline the ways in which consumers can be contacted by collection agencies. Most agencies are aware that consumers are protected by the FDCPA from abusive acts and practices, but there are other intricacies of the law to be aware of...such as when a debt collector may contact a debtor.

First, who is a debt collector?

The FDCPA defines a ‘debt collector’ as “any person who uses any instrumentality of interstate commerce or the mails in any business the principal purpose of which is the collection of any debts, or who regularly collects or attempts to collect, directly or indirectly, debts owed or due or asserted to be owed or due another.”

Who is NOT a debt collector?

The legislation is pretty extensive defining who is not considered a debt collector. The restrictions in the FDCPA don’t apply to these persons in the same way as a typical collection agency. Who falls into this category according to §803?

“(A) any officer or employee of a creditor while, in the name of the creditor, collecting debts for such creditor;

(C) any officer or employee of the United States or any State to the extent that collecting or attempting to collect any debt is in the performance of his official duties;

(D) any person while serving or attempting to serve legal process on any other person in connection with the judicial enforcement of any debt;

(E) any nonprofit organization which, at the request of consumers, performs bona fide consumer credit counseling and assists consumers in the liquidation of their debts by receiving payments from such consumers and distributing such amounts to creditors; and

Without further ado, here are three times a debt collector may not contact a debtor*:

*without consumer’s express permission, or that of a competent court with jurisdiction